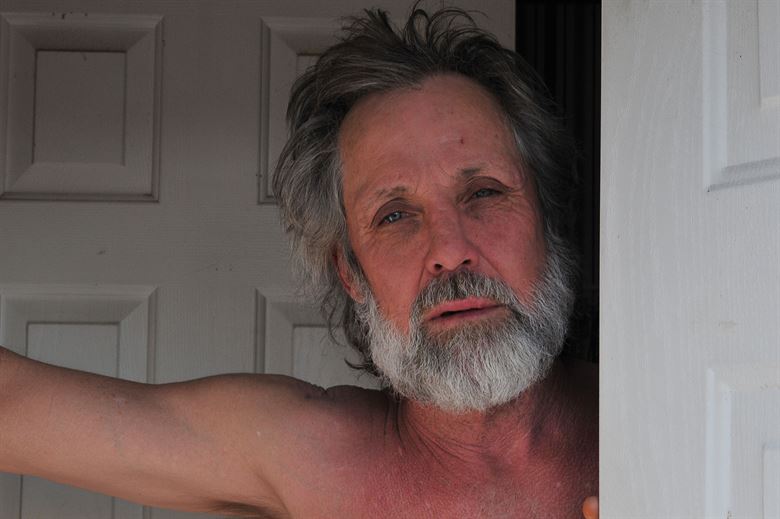 About The World We Live In

The World We Live In is a comedy show from New Haven, Connecticut. It’s on Citizen Television, Comcast’s local public access station in the New Haven/Hamden/West Haven area. It airs at night because there’s lots of swearing and shit. The whole thing was Nick Grunerud’s idea, and he asked Peter Cunningham to do it with him for some reason, and now they do it together.